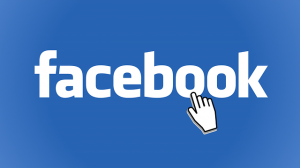 2. Save Stories To Your Camera Roll – Another neat feature of Facebook Stories is the ability to save your videos to your camera roll. Not only that, but you can send your video as a message or share it on your timeline. If you chose to save your video, you always have the option to add to it later on.

3. It’s Similar To Using Instagram – If you happen to be a regular user of Snapchat or Instagram, then you’ll already be familiar with Facebook Stories as its use is very similar to the competition. Facebook founder Mark Zuckerberg wanted Facebook Stories to have a familiar feel so that Facebook Stories users wouldn’t have a huge learning curve. 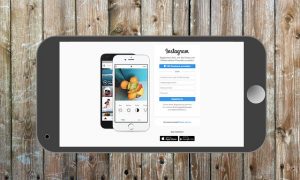 4. Filters – This is where Facebook Stories shines past its competition. The new Facebook feature lets you add borders and animated filters before starting any of your videos, whereas the competition only allows a sticker before or after a video is created. Also instead of swiping left or right you’ll be swiping up or down and if you can’t find a filter you like, just click the magic wand in the corner, and you can browse a large library of filters till you find one you like.

If you have been waiting for something better to come along that offers more features and is also tied into Facebook for easy sharing, Facebook Stories is finally here to fill that need. Remember, if you don’t have access at the moment, there’s no need to worry as Facebook is slowly rolling out its new baby to ensure everything goes smoothly.

Do you have any questions or need assistance? Interested in a new service? Have any suggestions for future blog posts? Let us know!