What is a Server and What’s The Benefit?

HostandStore > Blog > Hosting > What is a Server and What’s The Benefit?

A server is technically a piece of software that is capable of accepting requests and responding accordingly. Many people know a server to be the computer that the server software is actually running on. Throughout this article, we’ll be referring to the software – not the computer itself. 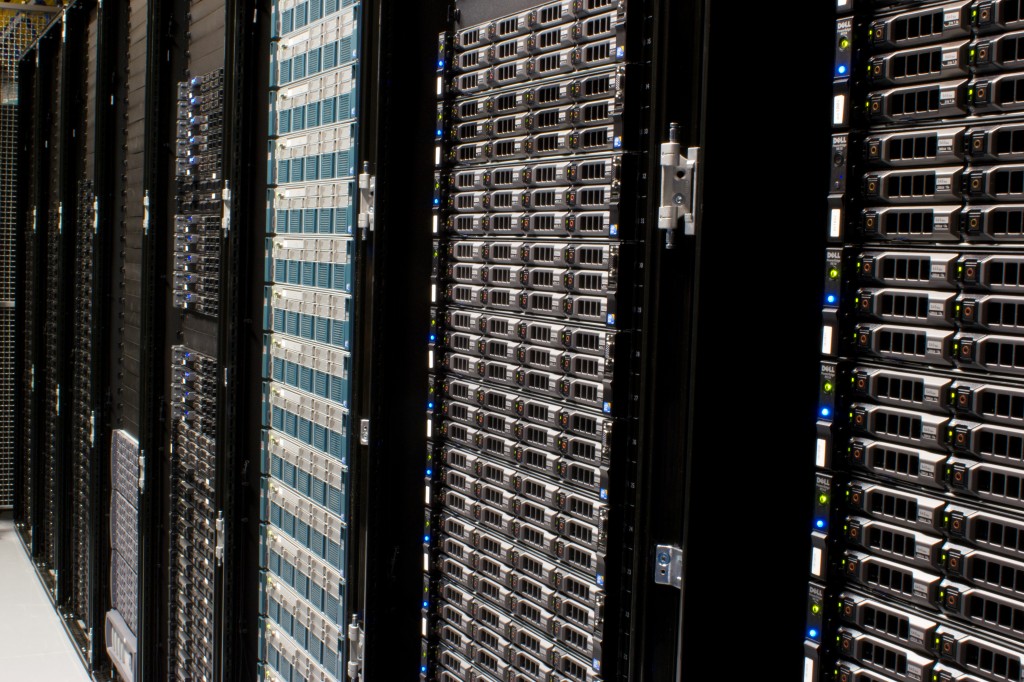 So What Does A Server Do?

Servers are the backbone of everything digital. They act as centralized computers that every other computer in a network can connect to. When connected, they are able to access data and applications.

How Can Servers Be Used?

These are the most commonly used types of servers, but there are certainly more. What are some others that you’re familiar with?

Servers can be used for everything from storing files to running a shared operating system. The actual applications are nearly endless.

Servers are particularly useful in the workplace. They can host your company website, along with storing company data and providing backups. Some companies even run shared operating systems from servers so that each computer on the network is able to log onto a shared interface. As businesses grow, the server resources can be upgraded to meet their evolving needs.

Servers can even be used at home as well. Many people run personal media servers. All of a person’s movies, music and photographs can be placed on a server to be accessed all over the house. This cuts down on hard drive usage because its shared instead of being stored on each machine individually.

What are your options?

There are many options regarding servers. The more powerful ones are obviously going to be a bit more expensive. If a person or company is not interested in purchasing a server, they can lease one from online server providers like HostandStore.

As for home media servers, they can be set up pretty easily. They can actually be made from any old computer that is just laying around taking up space anyways. All you have to do is install a server operating system and some extra hard drives. That old computer is now a functional media server. You can also opt to purchase one of the many pre-made media server solutions that are commercially available. The Asus Cube is a great example. Keep in mind that using a pre-made solution is not always the best answer because you typically lose a bit of control over what can be modified and configured.

Servers Are The Quiet Hero Of The Internet

Servers are the reason communication technology has become so advanced. Every piece of data, every email and every website can be traced back to a server somewhere. Let’s face it, without them, the internet wouldn’t even exist. And as servers evolve, so does the technology surrounding them. Remember the “Cloud?” The Cloud was made possible by the evolution of servers.

We’re all using servers right now. Do you have a server that you specifically use for a project or a specific use? Let us know about it in the comments below.