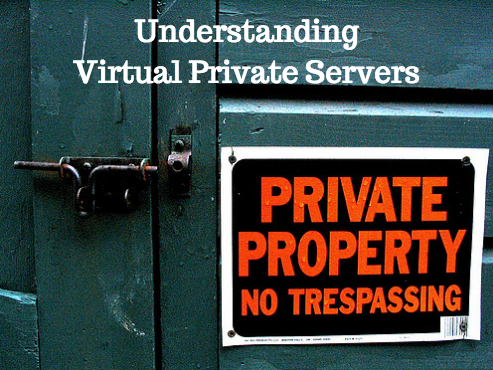 If you’ve paid much attention to what’s been going on in the hosting world, you’ve probably heard about virtual private servers, or VPS for short. VPS are a popular type of server that many advanced webmasters and network administrators use to power their sites and applications.

So What is VPS?

VPS are virtual machines that are created by segmenting a single server into many units. Each of these units is called a “container.” Each container acts as a separate, totally independent server, hence the name virtual private server. Segmenting a single server this way works by a process called “virtualization.” Virtualization is made possible by special software that enables each container to operate as its own independent virtual machine.

What are the Benefits of VPS?

There are several key benefits that are enabled by using VPS instead of shared hosting plans. These include:

Of course, enjoying the full spectrum of many of these benefits does require a user to manage their own virtual server. While this can be a tall task for novice administrators, the proper resources and support can make this a task that anyone can manage.

As we mentioned above, VPS is a great option for users who are able to manage their own server activity, such as periodic backups, software updates, server monitoring, firewall configuration, etc. Nonetheless, it is something that all users can access. Many VPS providers are now offering managed plans. Functions managed by a network administrator can be completed by someone with the hosting provider whose job is to offer this support.

Should I Consider VPS?

The biggest questions one should ask him/herself before considering the change to a new server type are simple. First, obviously, is whether a change is necessary. There are transfer and bandwidth limitations on shared hosting plans, but users who never meet these limits have no reason to consider moving on. Users who have began to hit these limits, however, should start thinking about the feasibility of VPS. These servers can be easily scaled up and down to meet the user’s needs so the flexibility this makes available is, without a doubt, favorable. The final consideration a user must make is whether to look into managed VPS plans or to learn how to manage his or her own virtual server.

If you have additional questions about VPS hosting services, HostandStore can help. While we do not advertise VPS services, we do have the ability to create virtual servers and will be happy to talk to you about rates and plans. You can reach us via LiveChat on our site (when available) or through our 24/7 ticketing system.